The real challenge is for DEX to evolve a combined education strategy and language plan, underpinned by effective legislation, which produces generation after generation of well-educated and secure deaf children whose talents can be released not only to contribute to their own well being but also to the economic life of the country.

DEX is demanding higher expectations that deaf children will reach their potential and will not be denied their Deaf identity or Deaf culture.

DEX is planning for a future that can be held in trust by each generation for the next,  and would also thwart the re-emergence of future problems. This plan requires empowerment of all deaf children to achieve linguistically and guarantee academic success, in addition to their wellbeing.

See the News page for how we are achieving this. 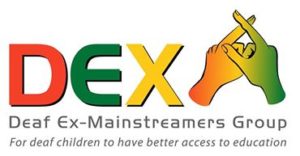 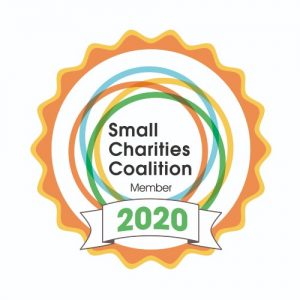